I phoned our vet this a.m. I was told the Hawk was handed over to a "rehaber" & the vet was in surgery -- call back in an hour. An hour later, I called & was told the Hawk was doing WELL. The vet put the Hawk into the hands of a good rehaber & they thought it would be released in TWO WEEKS. The vet said we did good bringing it in. I'm really happy to hear that news today.
Posted by Lelia at 8/14/2006 12:58:00 PM
Email ThisBlogThis!Share to TwitterShare to FacebookShare to Pinterest

Brava! Well done, Lelia. You saved a precious, valuable life. :) I'm so glad that the hawk is going to make it. Wonderful!

That is great news!! I love hawks, and thanks to you this one will be ok. Awesome!

I'm finally catching up with your blog, Lelia, and so grateful that you were able to get the hawk into the vet and he's going to be fine! Yay!! 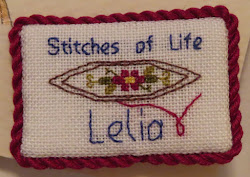 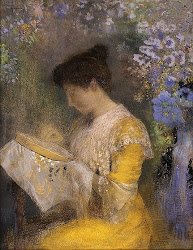 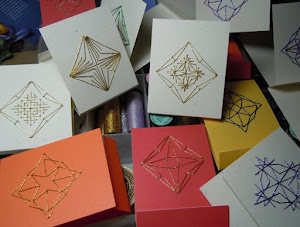 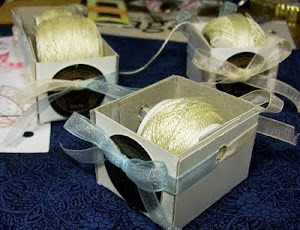 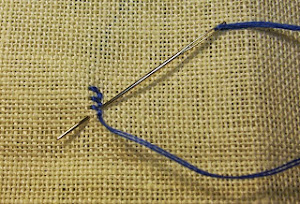 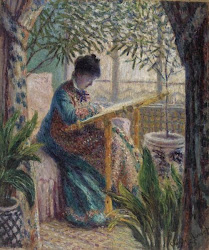 Lelia
Seeking inspiration +creativity. I enjoy the poetry of life, of everyday living. 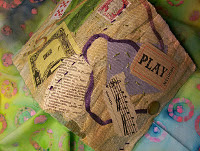 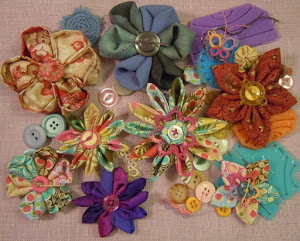 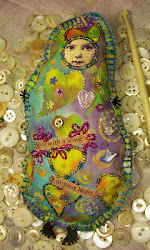 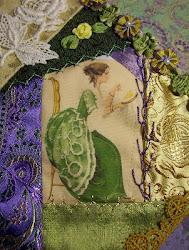 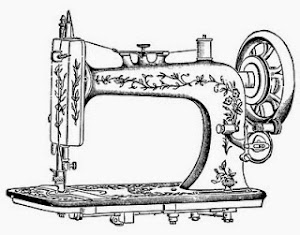 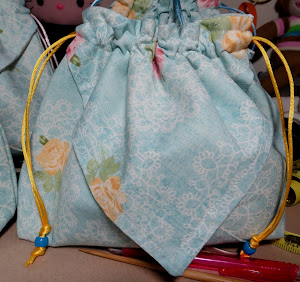 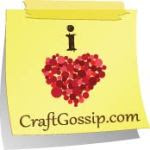 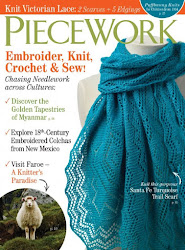 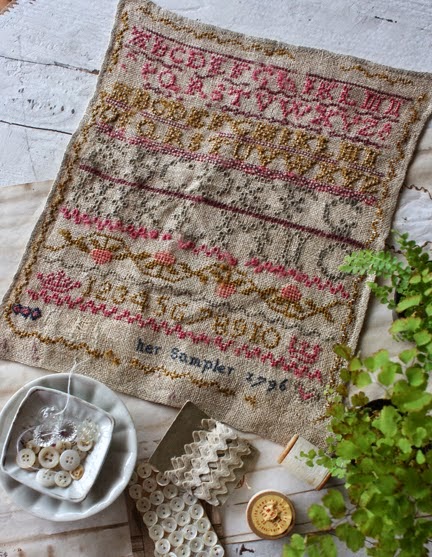 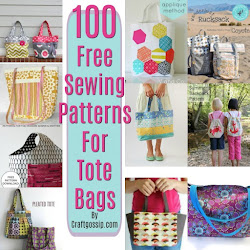 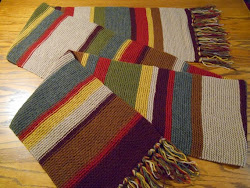 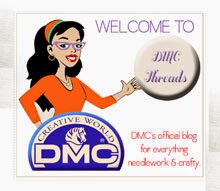 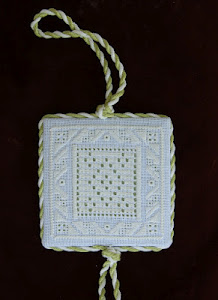 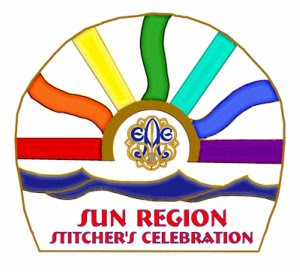 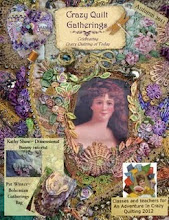 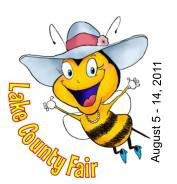 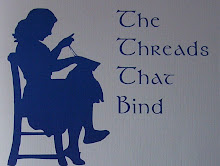 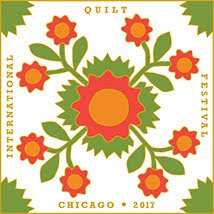 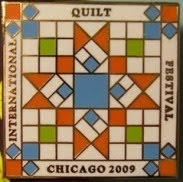 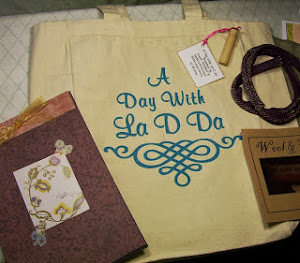 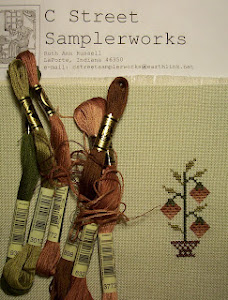 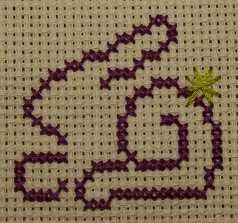